Case studies on low-carbon and resilient district energy systems, looking at the process to get the systems built and the technology around the production and supply of thermal energy (i.e. heat and cooling). 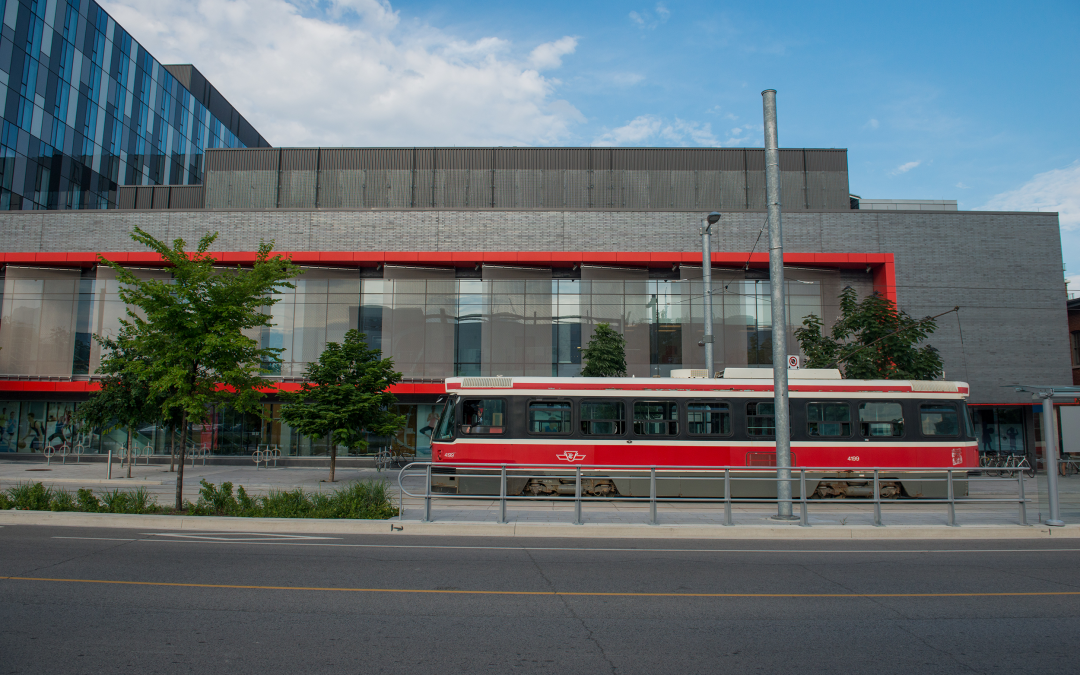 Building resiliency and community at the YMCA of Greater Toronto

District energy was considered during the design of the YMCA of Greater Toronto’s the Cooper Koo Family YMCA in Toronto’s West Don Lands. This location was a legacy project of the Toronto 2015 Pan-Am Games. The tight timelines required during construction meant District energy couldn’t be realized. However, the Y is now considering adding DE-friendly systems to the site. With many new developments planned for the neighbourhood, the YMCA is engaging partners in the community to support the development of a resilient and low-carbon community energy system.

END_OF_DOCUMENT_TOKEN_TO_BE_REPLACED 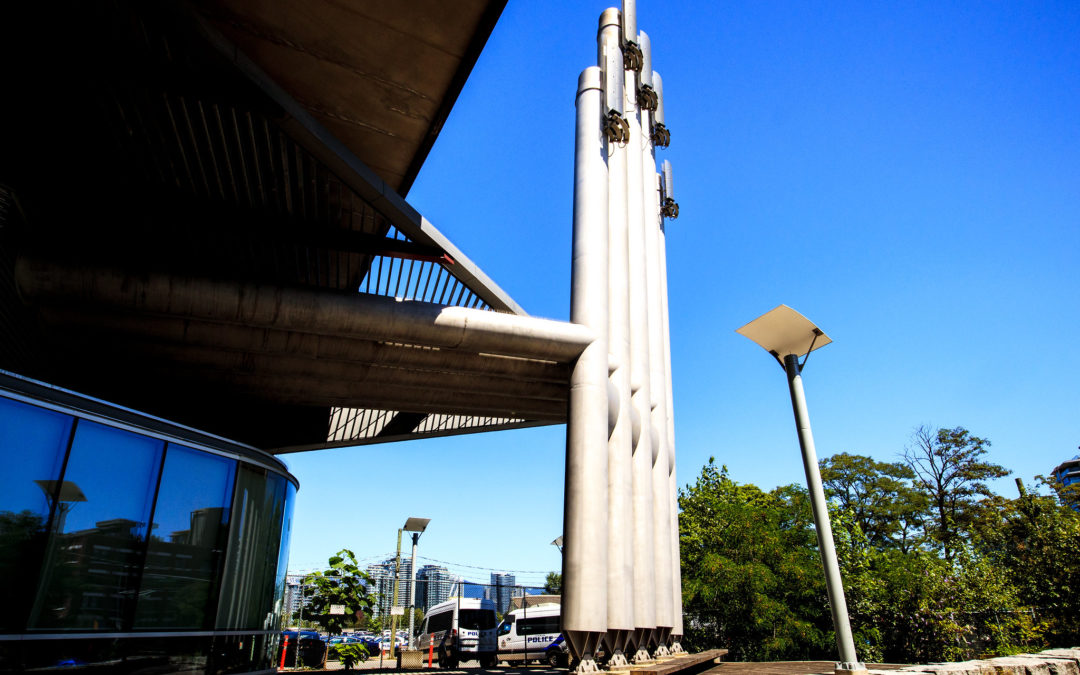 The Southeast False Creek district heating system is the first in North America that recovers waste heat from a wastewater treatment system to supply heating energy and hot water to mixed-use buildings. Some residents initially had a negative perception of sewer heat recovery because the technology was relatively unknown to the community.

END_OF_DOCUMENT_TOKEN_TO_BE_REPLACED 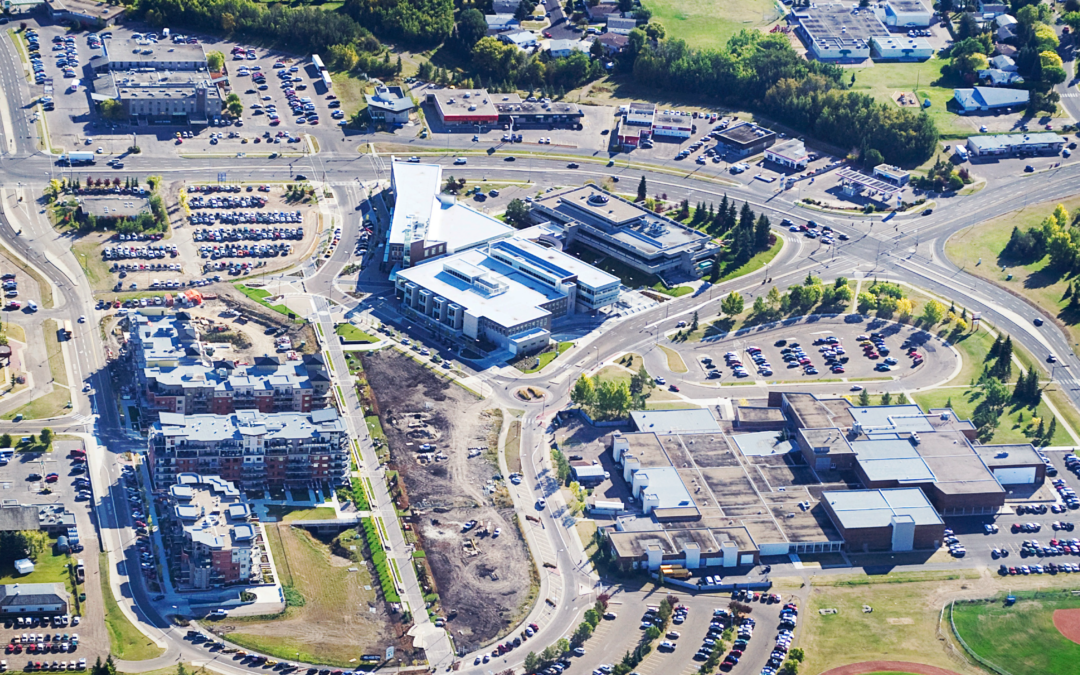 The Strathcona County Community Energy System (SCCES) is located in the central area of Sherwood Park in Alberta. It provides space heating and hot water to the multi-use, pedestrian-friendly community hub. The modular design allowed the county to add a biomass fuel plant later in the project to further reduce carbon emissions.

END_OF_DOCUMENT_TOKEN_TO_BE_REPLACED 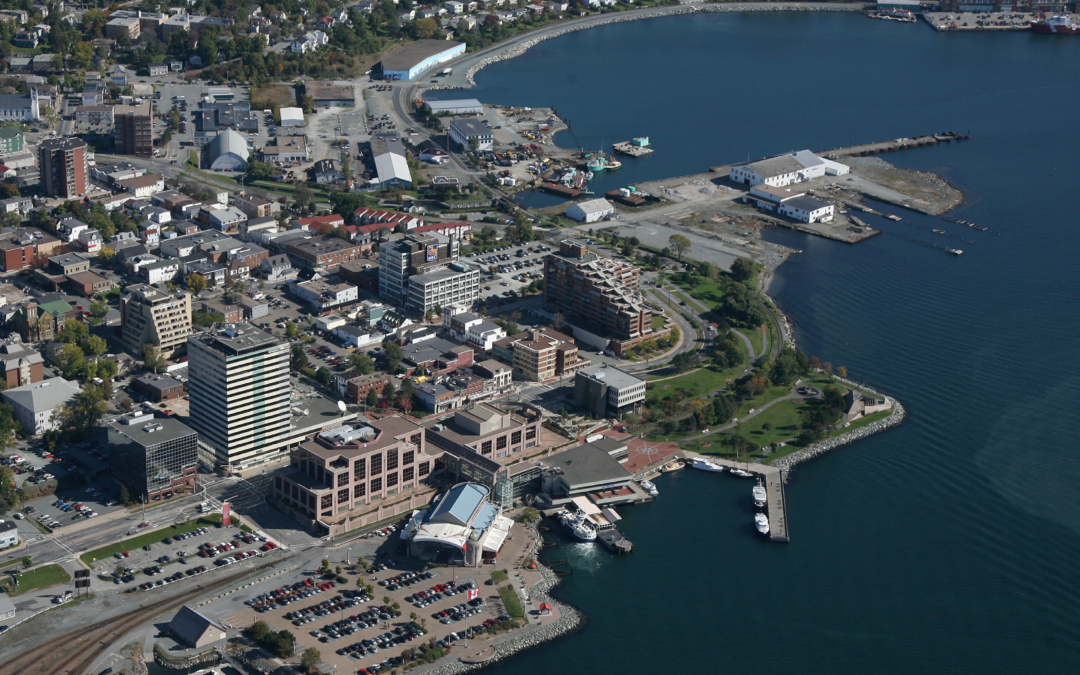 The Alderney 5 district cooling project utilizes a seawater-based cooling system for a municipal building complex. The technology stores the winter-time cold water from the Halifax harbour with an innovative borehole field that stores “cold energy” for summertime use. The project provides enough cool air in the summer to meet demand.